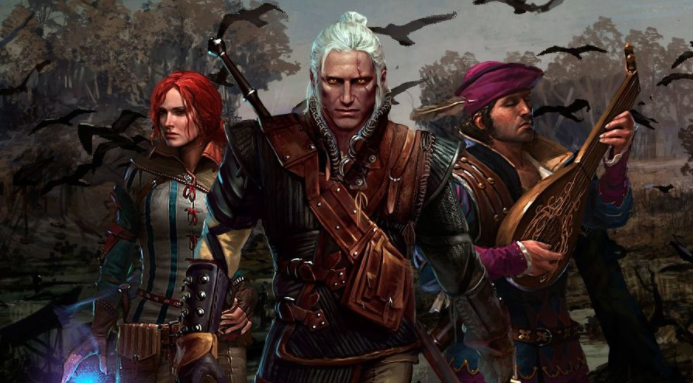 Last week the cable channel Netflix admitted that it ordered the Polish company Platige Image an English-language television series based on the “Witcher” universe.

Then it became known that the authors will base that series on the novels of Andrzej Sapkowski, but not on the most popular video games from CD Projekt RED. Moreover, this studio will not even be involved in the TV show production. 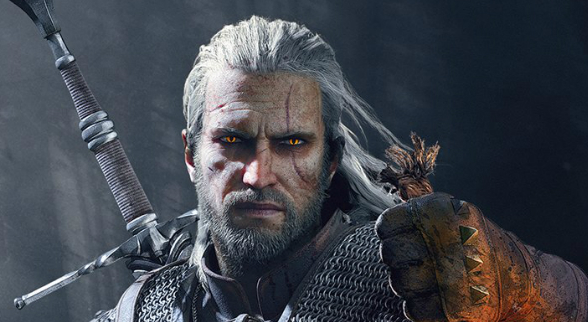 Meanwhile, in a recent interview, the director Tomasz Baginski emphasized that in Sapkowski’s books Geralt from Rivia appears a slightly different character than in the gaming series “The Witcher” from CD Projekt RED (for which the director, shot a number of short films). And Baginski loves the witcher from games like more than from books. Although not a fact that in the series for Netflix we will not see the third image at all because the director plans to “go his own way.” Moreover, full creative freedom is promised to him.

Sapkovsky himself will take part in the creation of the series, acting as a creative consultant, IGN reports.

“I’m delighted that Netflix will be adapting my stories, staying true to the source material and topics, it took me more than 30 years to write them all“, – the writer shared. 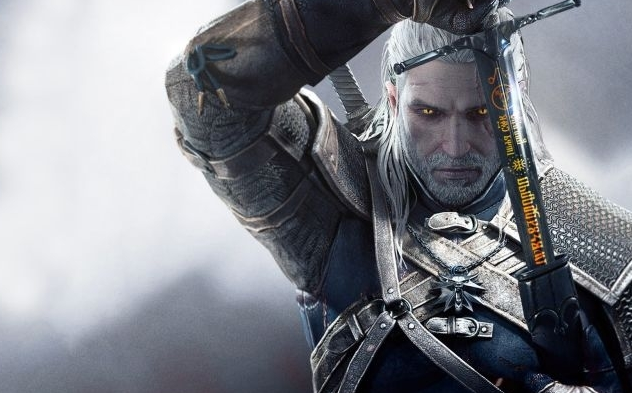 Producers of the series – Sean Daniel and Jason Brown, who previously worked together on the multi-series project “Space”.

“The Witcher tells how an unusual family is formed in the struggle for truth in a dangerous world. The characters are original, funny and constantly amaze. We are really want to share our ideas with you on Netflix“, – Sean Daniel said.

Netflix is not yet ready to say when the series about the Witcher will be released. An Actors for the main roles were still not even selected. However, it is obvious that production is already under construction.

Stay with us and give a chance to the following articles:

Be the first to comment on "Witcher | Netflix series"