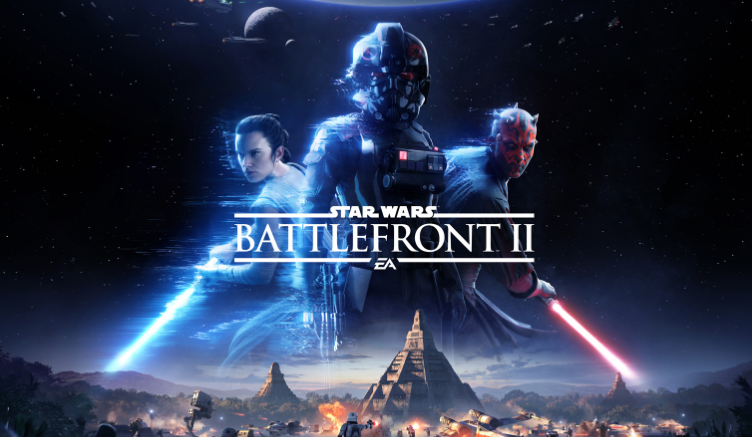 Last month, Electronic Arts hosted the long-awaited announcement of a sci-fi action game Star Wars Battlefront II, one of the main features of which, undoubtedly, can be called a story campaign with an imperial female stormtrooper in the title role.

Bad guy (or girl?) as a protagonist 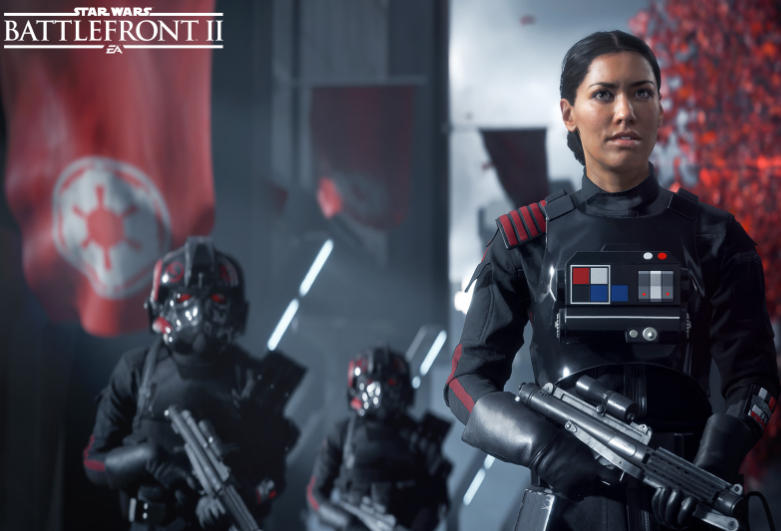 Today, the developers have published a two-minute video, in which they told how it turned out that the main hero of Star Wars Battlefront II was not “a good guy”, but the commander of the elite unit “Inferno” Eden Versio, and why the team EA Motive, responsible for history, It was important to show that the stormtroopers of the Empire piously believe in the justice of their cause.

In addition, the developers briefly recall, the destruction of the Death Star did not end the war. It was after those stormy events that the Inferno unit, consisting of the best fighters and pilots, went to fulfill its mission and the special orders of the Emperor. 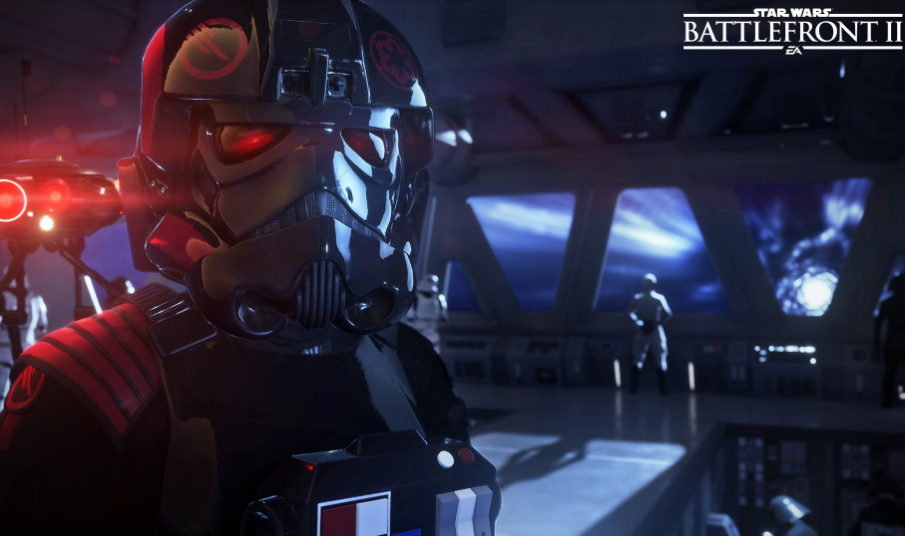 According to EA, our steep stormtroopers travel around the galaxy, finding themselves where their high-end skills are most needed. In the course of Star Wars Battlefront II, they will face the most famous heroes of the New Republic and the most sinister agents of the Dark Side.

If you like this article, then try to check the others: