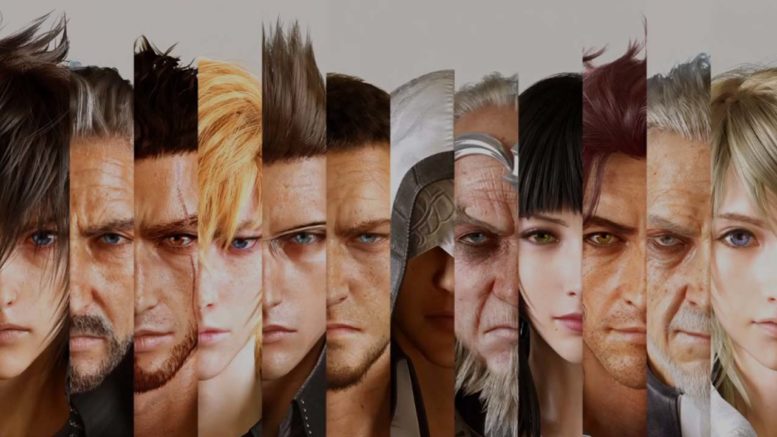 About the possibility of producing a PC version of Final Fantasy XV Square Enix developers talk for long, but they do not announce it yet. In April, the director of project development Hajime Tabata noted that the game may appear on the PC platform after the release of the console versions, and recently said that porting can take more than a year.

“If we have decided to release a PC version – purely hypothetically – then we would try to do so that it came out better than on consoles – Tabata said in an interview with Spanish website Vida Extra. – Perhaps we have to spent more than a year. At first we would have to adapt the engine (and it is very time-consuming process) and only then do the rest. “

In the past, developers have hinted that the computer version of the game, if it appears, will support DirectX 12. 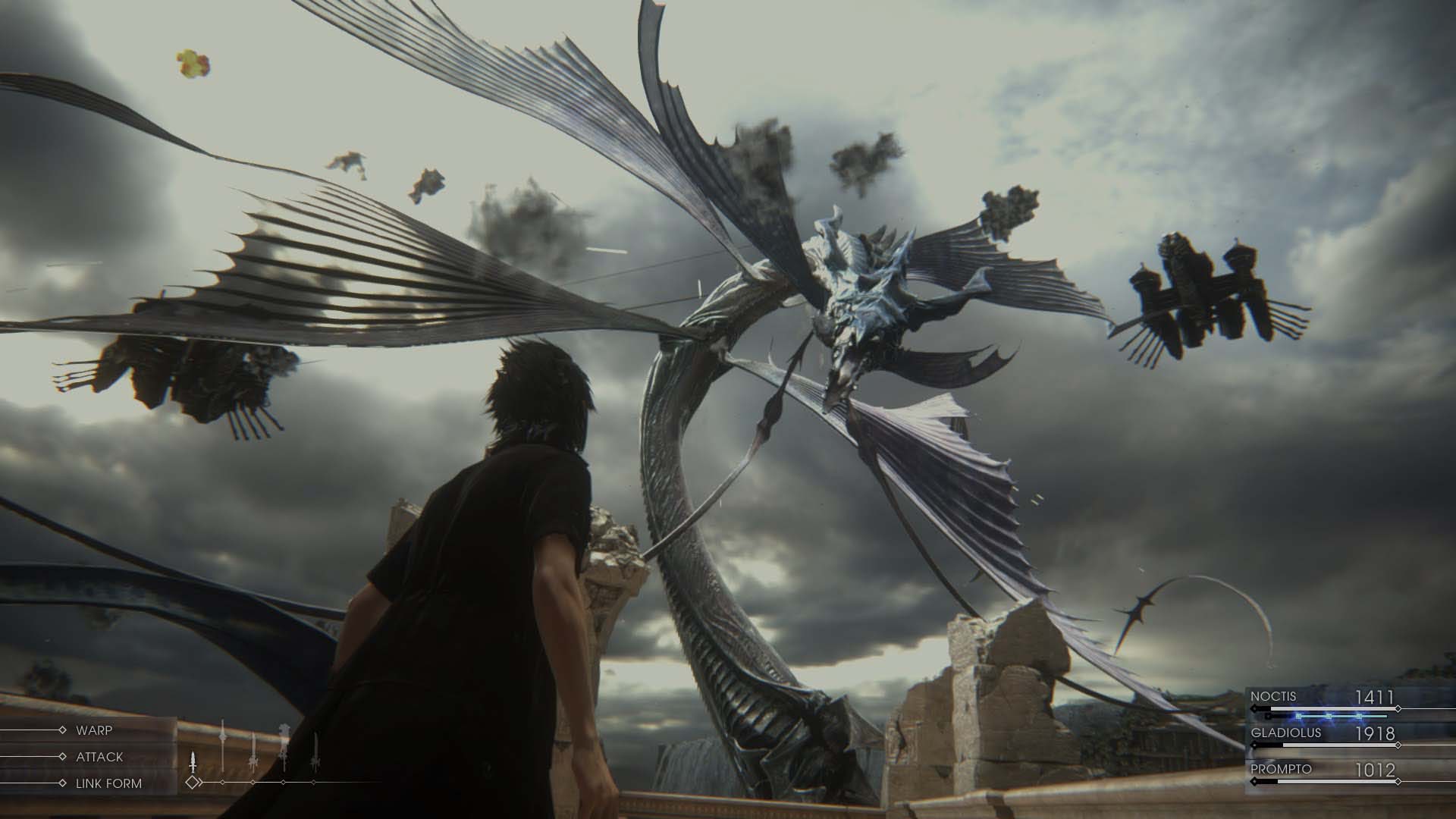 Tabata also noted that after release of the game his team will work to improve support for PlayStation 4 and Xbox One Pro S. At the last week the head of Xbox Phil Spencer said that the owners of the Xbox One model can enable HDR mode in Final Fantasy XV which makes the colors more vivid and intense on a TV that supports this feature. In addition, developers are planning to release a supplement specifically for virtual reality helmet PlayStation VR, which goes on sale this week.

“Of course, Final Fantasy XV was not originally designed for the PlayStation 4 Pro, but after the release we will start work on adapting games for consoles of new models and improve them so as to use the power of these game systems to the maximum, – he said. – We also have the idea to release a DLC that can use power of PlayStation VR. At E3 2016, you have seen the technological demonstration. I’m talking about a completely new addon which you can play while using this device. Not all of the content of this DLC will be new: maybe we just take some part of the main game and adapt it to the helmet of a virtual reality. “ 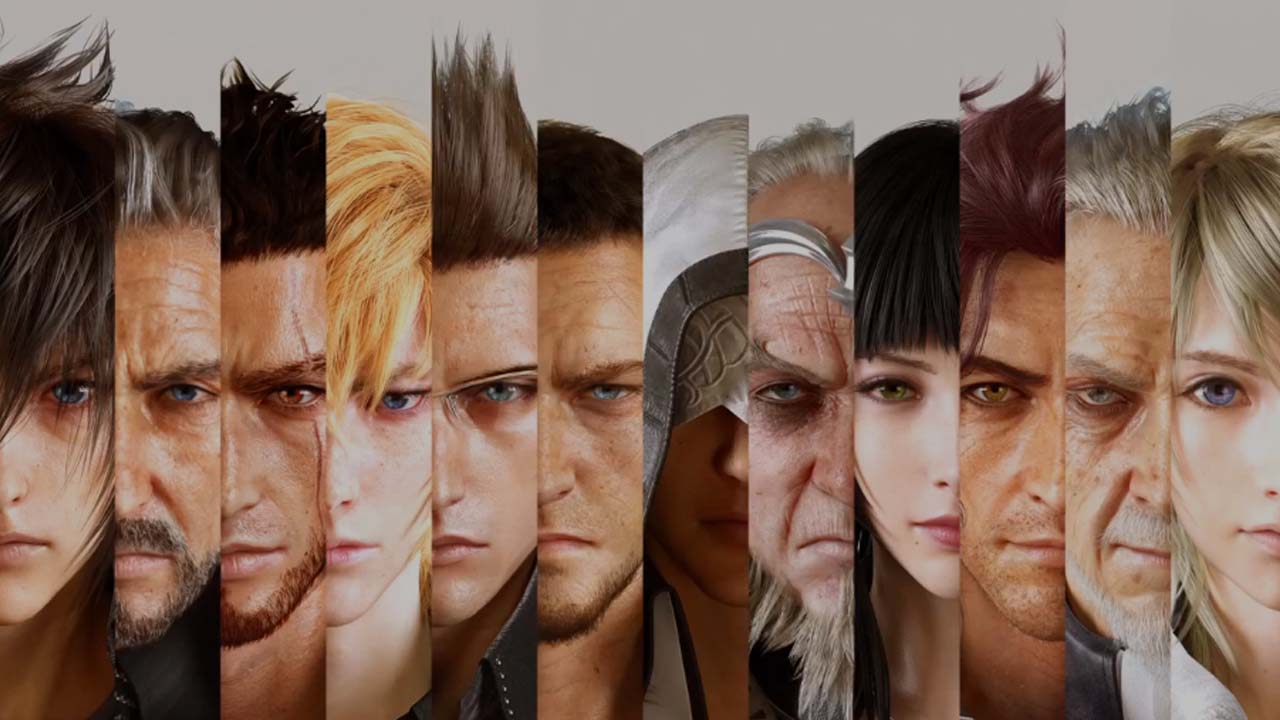 Meanwhile Polygon portal published a 45-minute segment through the game, which will help to understand how it has changed in recent months.

Final Fantasy XV is designed for more than ten years. Her release was scheduled for September 30, 2016, but Square Enix has transferred it on November 29, so that developers have time to patch the game with the updates of the first day. According to the publisher, it is especially important for Japan residents, many of whom play on consoles without an Internet connection.

You may be interesed in next posts: