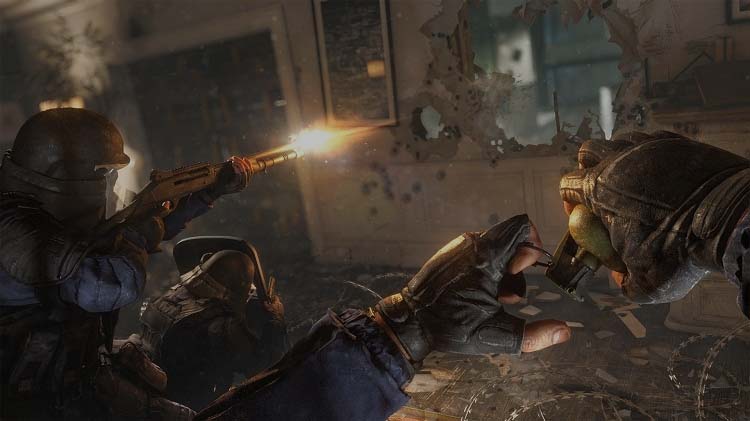 Another year, another season pass 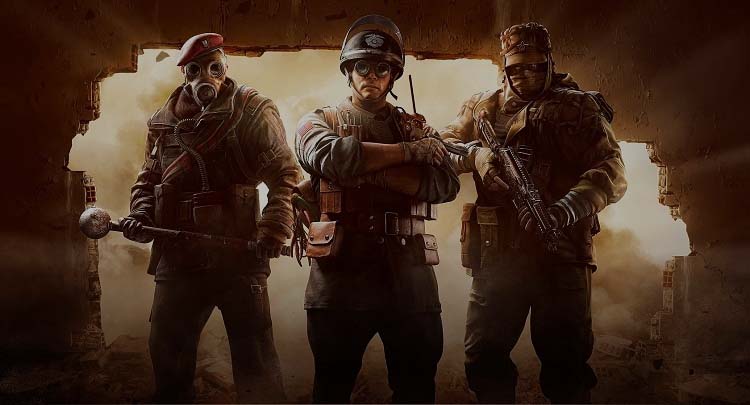 Tom Clancy’s Rainbow Six: Siege is a tactical first person shooter, that was designed by Ubisoft for Microsoft Windows, Xbox One and Playstation 4. Game was announced by Ubisoft on 9 june 2014 at E3 and released on 1 december 2015. The main thing of gameplay is a destructible walls, doors and other tactical shelters.

Owners of a tactical shooter Rainbow Six Siege can now buy a second season pass that will give you access to all dls that will come out. DLC will add some new operators, new appearance and new bonuses. All changes are below

Tom Clancy’s Rainbow Six Siege was released on 1 december 2015 on PC, PlayStation 4 and Xbox One. On the current day this game get 4 global updates: Operation Black Ice, Operation Skull Rain, Operation Dust Line and Operation Red Crow. Earlier Ubisoft said that they registered more then 10 millions of players and after Operation Skull Rain released number of daily players increased by 40%.

Other interesting news about gaming: