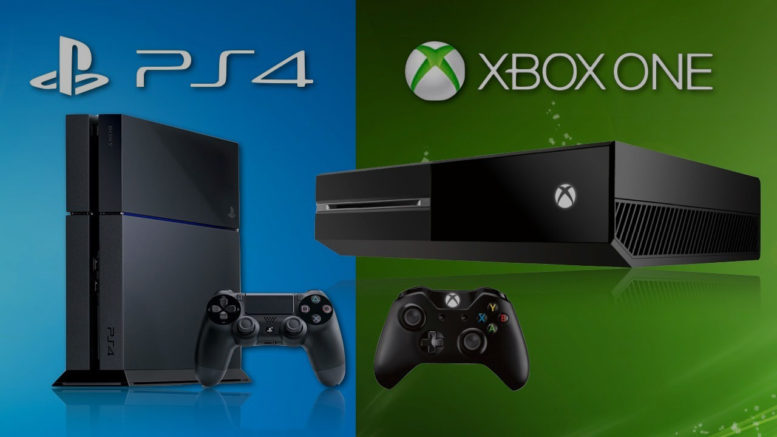 According to the latest news is already clear about what to expect from PS4 Pro – updated “intermediate” console from Sony.

It at least will not be able to run all games with a native resolution of 4K, in fact, doing the usual upscaling. Microsoft also made a statement, the essence of which is extremely clear: Microsoft Studios general manager, Shannon Loftis, said that all of a release titles for Project Scorpio (Xbox Scorpio), which is being developed now, will work in the native (full-fledged) 4K, and not upscaling, like PS4 Pro. 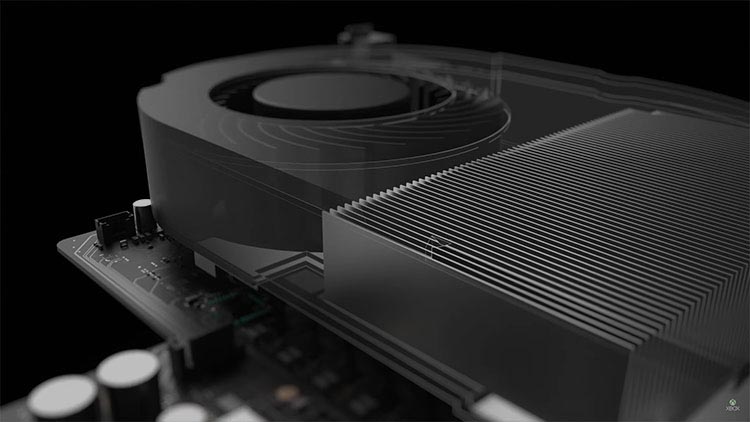 Of course, not all games will support 4K resolution, because such decisions lies strictly on developers. If someone wants that his game has worked in 720p, with all the unrealistic powers of Project Scorpio, then so be it. However, game developers have called a Scorpio as «monster», so someone is unlikely to give up the chance to touch the strongest console. 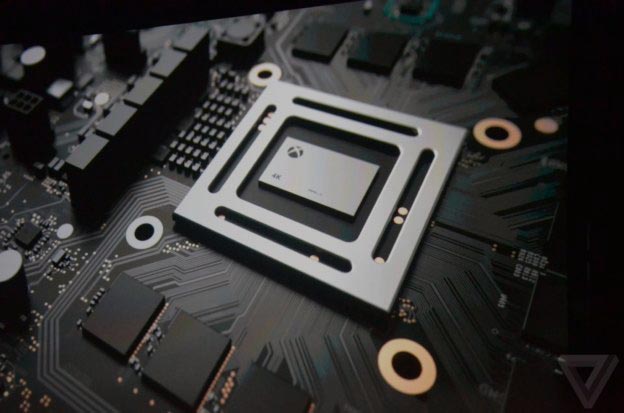 Due to performance advantages over future console PS4 Pro, Microsoft is not worried too much about that the whole next year Sony will be on the market in fact without of the direct competitor.

Albert Penello said that Microsoft has decided to give developers time to get used with the new equipment in order to make optimal use of its possibilities.

He also expressed the hope that with the release of Xbox Scorpio presented for the year cross-platform games with optimizations for PS4 Pro (such as improved graphics and support for 4K) will receive similar benefits on the Microsoft platform. 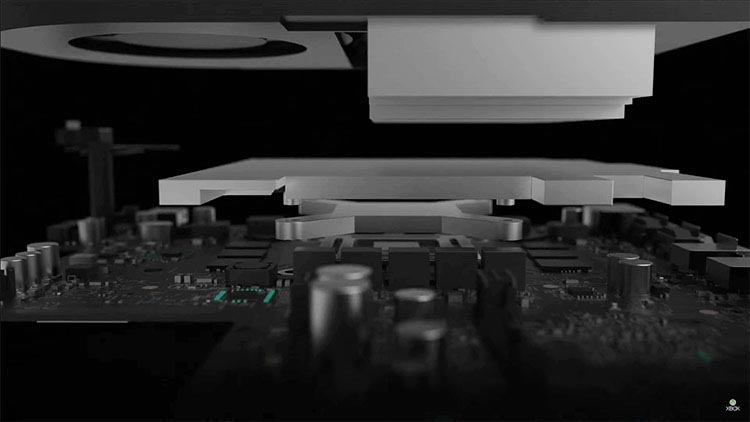 PS4 Pro will hit the market on November 10 for $ 400. Albert Penello is not ready to give an exact cost of the Xbox Scorpio. Microsoft also convinced that the Scorpio will be better then updated Sony console. It is now known that the graphics performance in PS4 Pro will be 4.2 teraflops, while Scorpio will be able to offer GPU performance in 6 teraflops – about 43% more powerful.

Be the first to comment on "Scorpio vs. PS4 pro"