In February, Microsoft announced that the sci-fi action game Quantum Break will never appear in a digital store Steam, but after six months had changed his mind. It was expected that the game will be available to users of Valve gaming service in September 14, 2016 year. As it turned out, this will not happen: Publisher THQ Nordic announced in its official blog that the release of this version will take place only on 29 September. 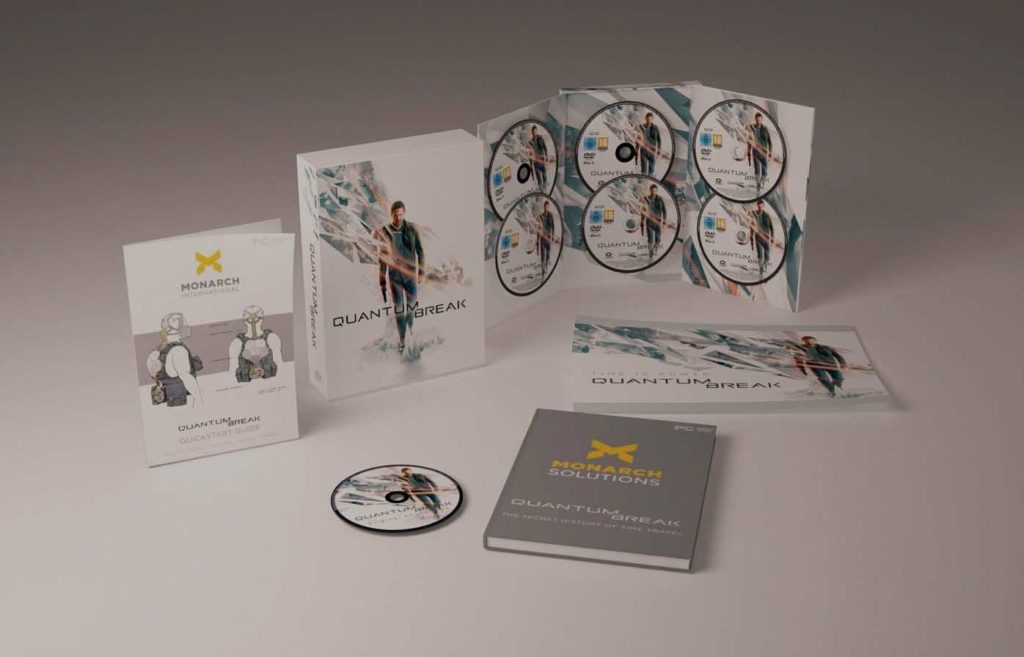 Unlike the original PC version, the new will not only support Windows 10, and Windows 7, Windows 8 and Windows 8.1, and DirectX 11. In addition, it will include all released updates. The developers have assured that they will release patches for all versions of the game. 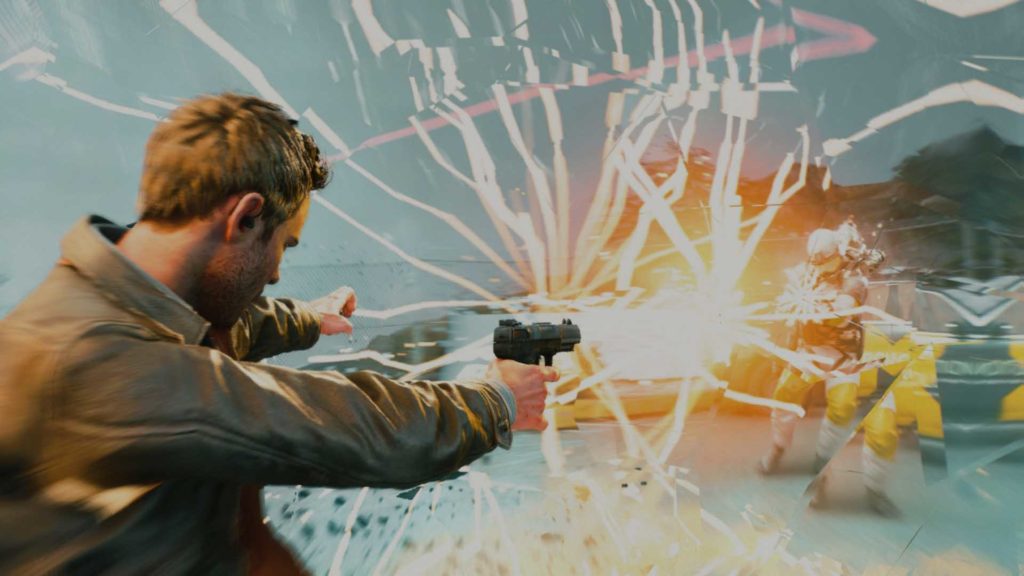 In terms of the system requirements for versions of Windows Store and Steam does not vary: for games at high graphics settings need the PC, equipped with a processor Intel Core i5-4690 3.9 GHz, video card better than NVIDIA GTX 970 or AMD Radeon R9 390 and 16 GB of RAM. Steam-version also will take 68 GB on disk. NVIDIA has released a new GeForce drivers version with improvements for the Steam-version Quantum Break, World of Warcraft: Legion and Battlefield 1.

Quantum Break was released on the Xbox One and PC running Windows 10 on 5 April 2016. Some critics have expressed admiration for graphics, storyline and the effects of manipulation over time, the journalists of other publications, including GameSpot, left disappointed about system of making decision, management, and the monotony of the gameplay. Action, however, was able to set a record for sales velocity environment based on new intellectual property games for Xbox One. The exact number of copies sold has not yet been called, but in August the head of the marketing department Xbox Aaron Greenberg  said that the shooter is sold “very good”. 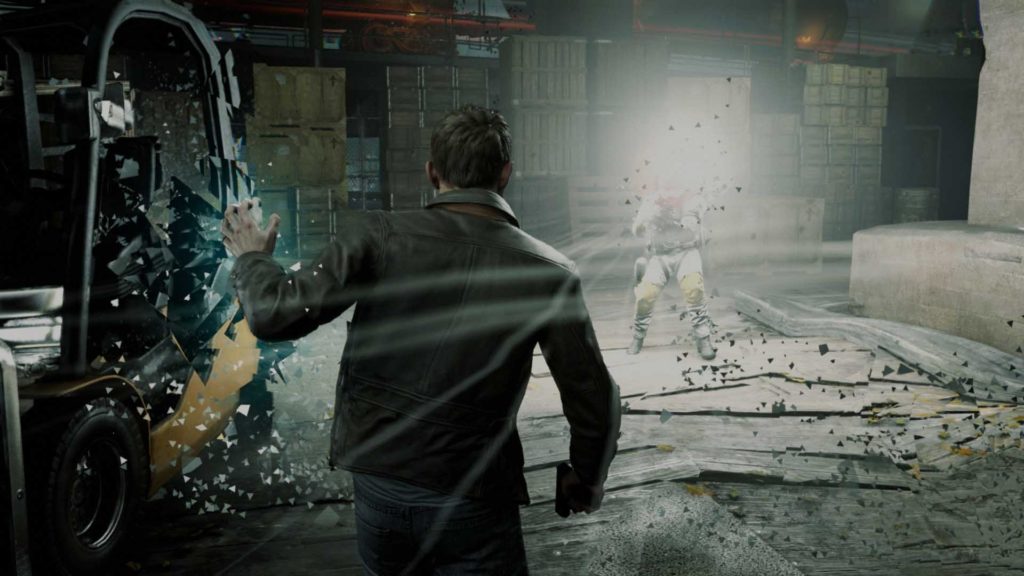 Currently, the Finnish studio Remedy Entertainment is working on two new games. They are not related to Alan Wake, but developers continue to reflect the concept of the new part of the series. The prototype of a new game is ready, and the studio has already started looking for a publisher for it.

Be the first to comment on "Quantum Break – steam version"