Players of the PUBG are waiting for the miracle – most of them are thinking that with the release the FPS/TPS shooter, like the Ugly Duckling will turn into a beautiful swan. At least some of the fantasies will definitely come to life – Minkonet, company that creating 3d-replays for shooter said that her feature will be used in the PUBG 1.0.

This technology automatically records all around your character in the radius of the one kilometer. If you will die, you can watch a standard 20-sec killcam. But this is not all functions of the new feature – after a match’s end, PUBG will save the record of it on your hard drive.  You can save up to 20 3d-replays, and highlight the greatest of them. 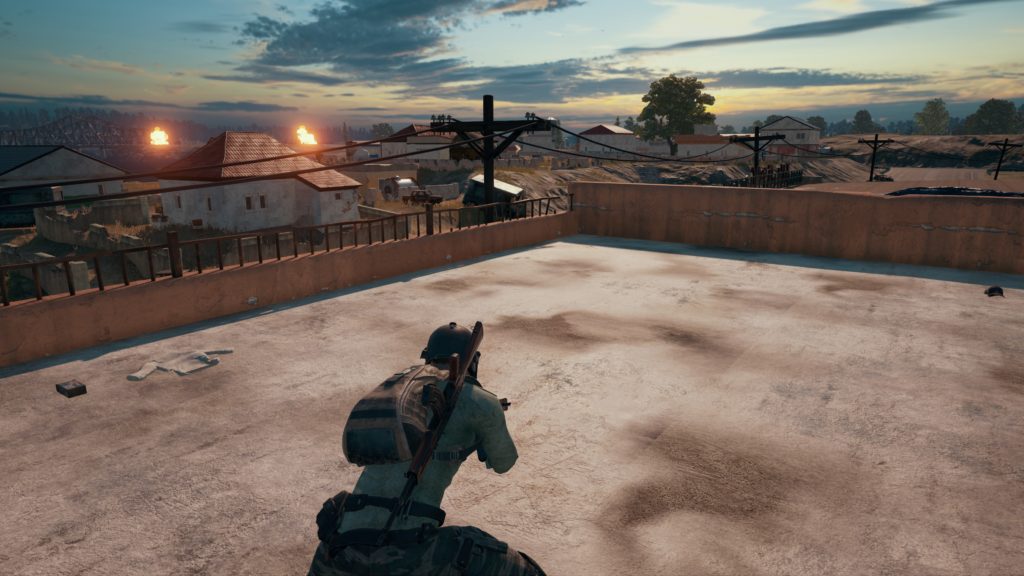 In the 3d replay mode, you can choose of the three cameras. First is showing all that you see while you playing. Second is placed much higher on the back of your character, but you can adjust the distance with the mouse wheel. And finally, the third camera is giving you the full control over your actions. You can fly where you want and see almost everything.

Another interesting feature – the ability to switch between various fights. If in the range of 1 kilometer anyone is fighting, then you can always transport your camera right to them.

PUBG | Rise of the machinimas

Casual gamers and journalists that already used these 3d replays, said that this feature is much more comfortable than other games could suggest. I think that with all these instruments we will see a whole bunch of interesting and funny machinima videos. 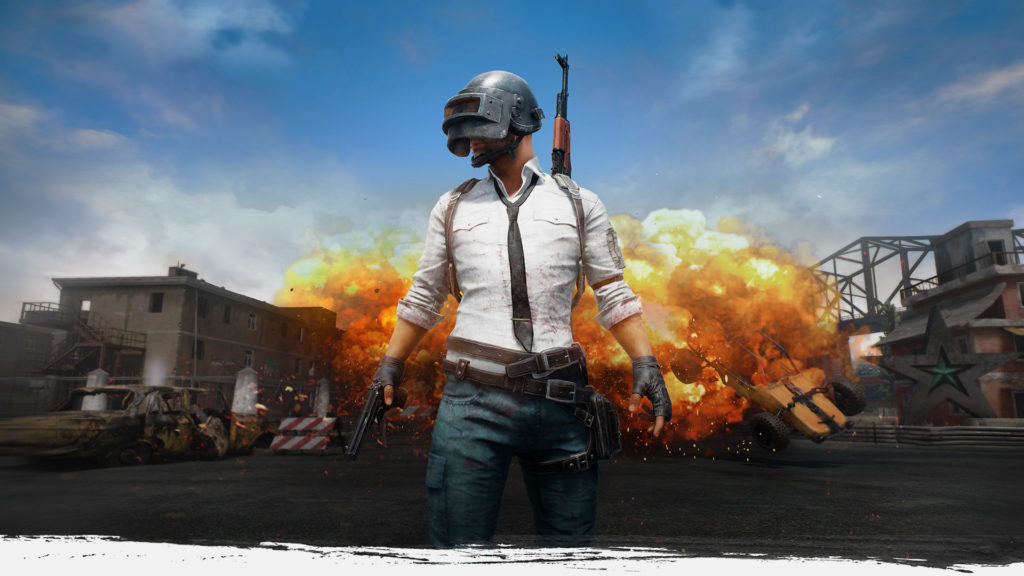 I want to remind that PlayerUnknown’s Battleground will leave the early access on the 20 December 2017. With all new features, the whole new map with a lot of unique weapons and vehicles will appear, plus the brand new climbing system. The new map is named Miramar and it looks amazing.