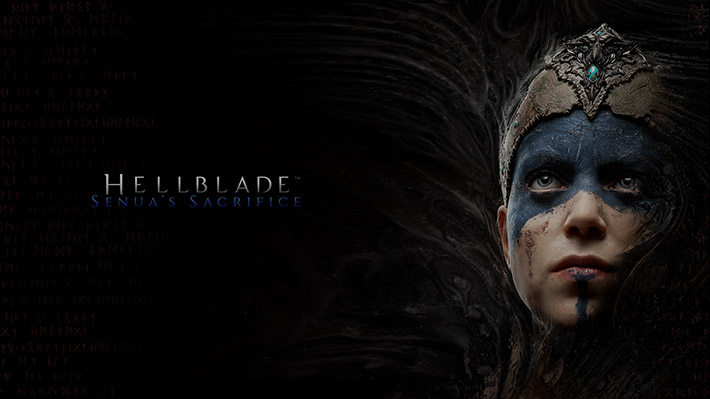 Hellblade: Senua’s Sacrifice became the main theme of the month in the Game Informer journal. The publication published an interview with the senior creative leader Tameem Antoniades and streighned their words of new gameplay footage.

Hellblade: Senua’s Sacrifice, according to Antoniades, is similar to the mystical journey of Celtic warrior in the heart of the land of the Vikings. The main character after certain events manifested severe mental illness. Thus it turns out fantasy in the real world, which passed through crippled Senua’s mind. 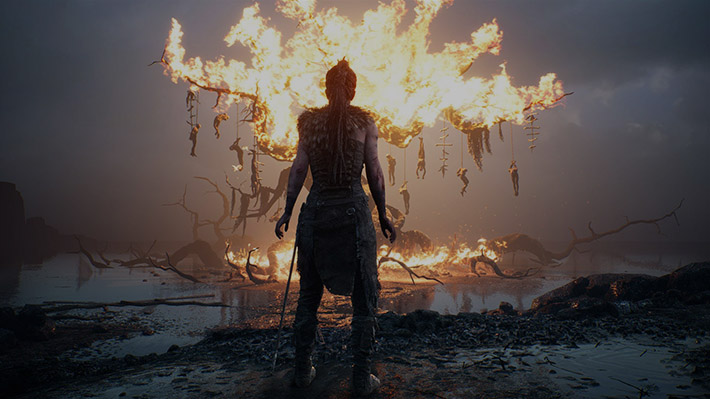 The authors are careful not to break the game into separate blocks of gameplay, puzzles, action, etc. They seek to create atmospheric adventure in which you want to dive with the lights off, curtains down, and with the loud sound.

In Hellblade will be episodes of tension and cruelty. But there will also be moments when you’re trying to collect elements together. Like a puzzle. But these puzzles don’t look like traditional, but rather empirical, as Antodiades said.

Ninja Theory initially planned to focus on the fights, but then the Studio came up with other elements. Gradually the team realized that can sustain the interest of the player without the constant struggles.

Antoniades believes that modern AAA games trying to please everyone and justify its cost, but because they are too similar to each other. To the rescue them,the indie revolution came, but now you can go even further. Antoniades is sure that developers are able to create risky and inexpensive project, which is looking like a blockbuster. About this idea behind Hellblade: create a game that is worth half the price, half the size of a typical AAA, but looks just as well and does not require several million copies sold, to become financially successful.

Try to read my other articles, i’m sure that you liked them: