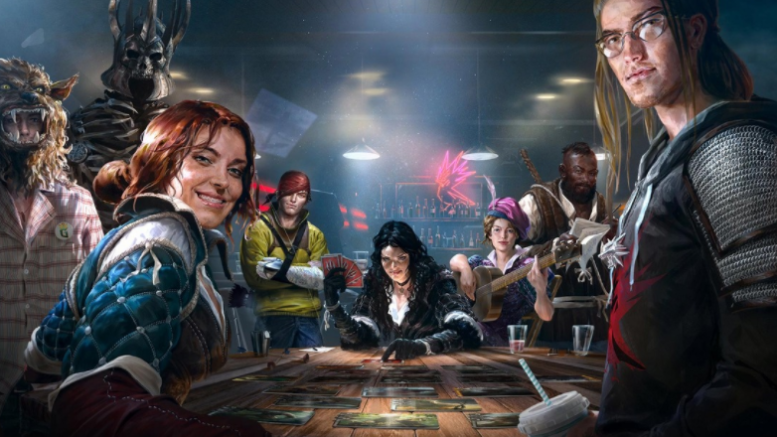 The company CD Projekt RED is pleased to announce that they are finally ready to launch the “GWENT: The Witcher. Card game» not only for the chosen one users but to all who wants to look at this CCG.

Gwent is open for all 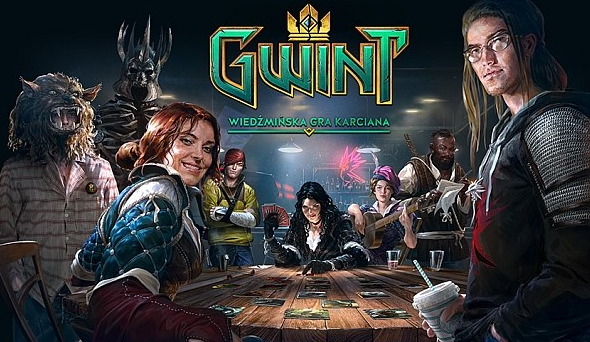 From today, your favorite amusement from The Witcher 3: Wild Hunt, which turned into an independent game, and went to the stage of the public beta testing. Of course on all three platforms – PC, PlayStation 4 and Xbox One.

Please note that CD Projekt RED not only opened the beta version of “GWENT”, but also introduced a lot of innovations and changes to the gameplay, like animated versions of all cards, new starting decks, and other things.

Of course, the developers are still waiting for your feedback and comments to prepare the game for release in the best possible way. In the meantime, here are just a few of the trailers of “GWENT” – gameplay and cinematic. 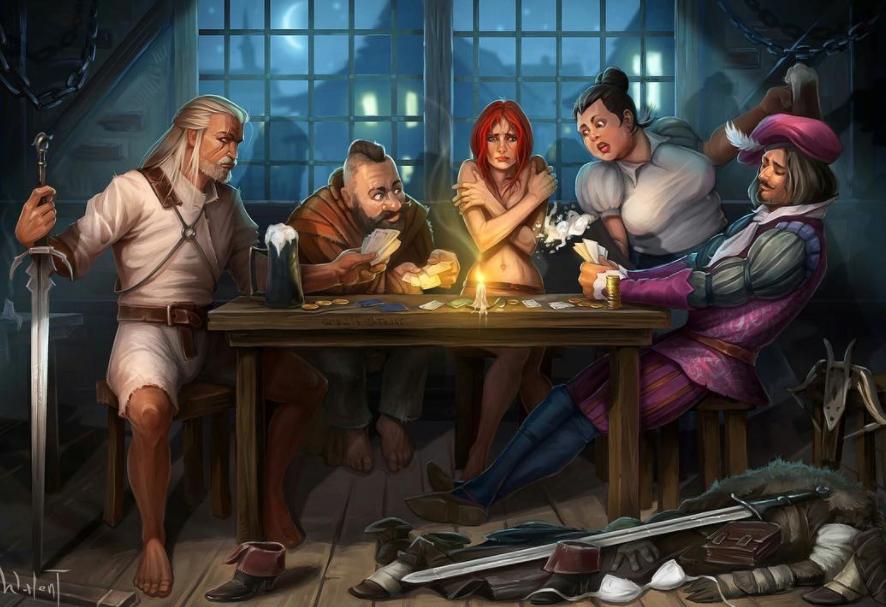 Beginners are also can watch small videos about five in-game factions and game features for each of them. Plus, some useful information can be obtained from the official website of the project.

If you are not indifferent to the news of the video game industry, then watch the following articles:

Be the first to comment on "Gwynt – Open Beta"