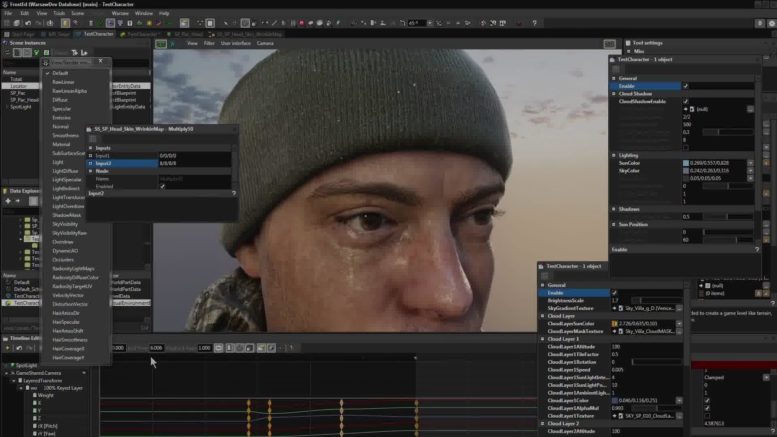 Executive Director of the Electronic Arts Andrew Wilson recently gave a lengthy interview to the resource – The Verge. Among other things, it raised the question of how his company preparing for the world of the near future, when a variety of gaming devices will be the most extensive, and what role in it will play engine Frostbite.

We’re trying to do is prepare the company for a world where truly there are more devices capable of playing games, and players are refreshing them more often and likely refreshing them asynchronously. You might refresh your mobile device at a different time than I do. You might buy the 8K, I might stick with a 4K. You might go down the Oculus VR route, I might go down the PSVR route. What I’ve got to do as a creator is try and keep you together with your friends inside experiences that you love, and the only way we can do that is at a core engine level.

We talk a lot about our single engine in Frostbite. It will scale up graphics on a bigger device and scale them down on a smaller device, so that we can build once and publish to many devices. It’s a world where we’re no longer having to make a decision like, “Do we build for the Xbox or the PlayStation or both?” There’s literally 30 or 40 or 50 different devices, and we have to be able to build for all devices that are meaningful for players.

We’ve been investing heavily on that front for the last four or five years. And we think now, by virtue of that transition, we get more games on the PS4 and Xbox One than any other publisher. You see us now starting to really grow our mobile install base. You see us get to the PSVR and Google VR in the same time frame. That’s the only path forward for us. In a world in which we have to build incrementally for every device, forget the cost implications of that, we literally just couldn’t do it from a person power point of view.

Full version of this interview you can find HERE

The game engine DICE Frostbite really become one of the pillars of the EA business. This is one of the best engines on the market in terms of graphics and excellent balance of performance, but in addition it is characterized by an enormous flexibility and scalability that allows Electronic Arts to use it in most of their games.

Mr. Wilson also said that Electronic Arts envisions a future in which the game regardless of the device on which the marks are more or less complementary to the overall virtual world. According to him, all the games will use cloud capabilities, and the type of game environment is more likely to depend on the screen size of the connected controller and the time available for the game. 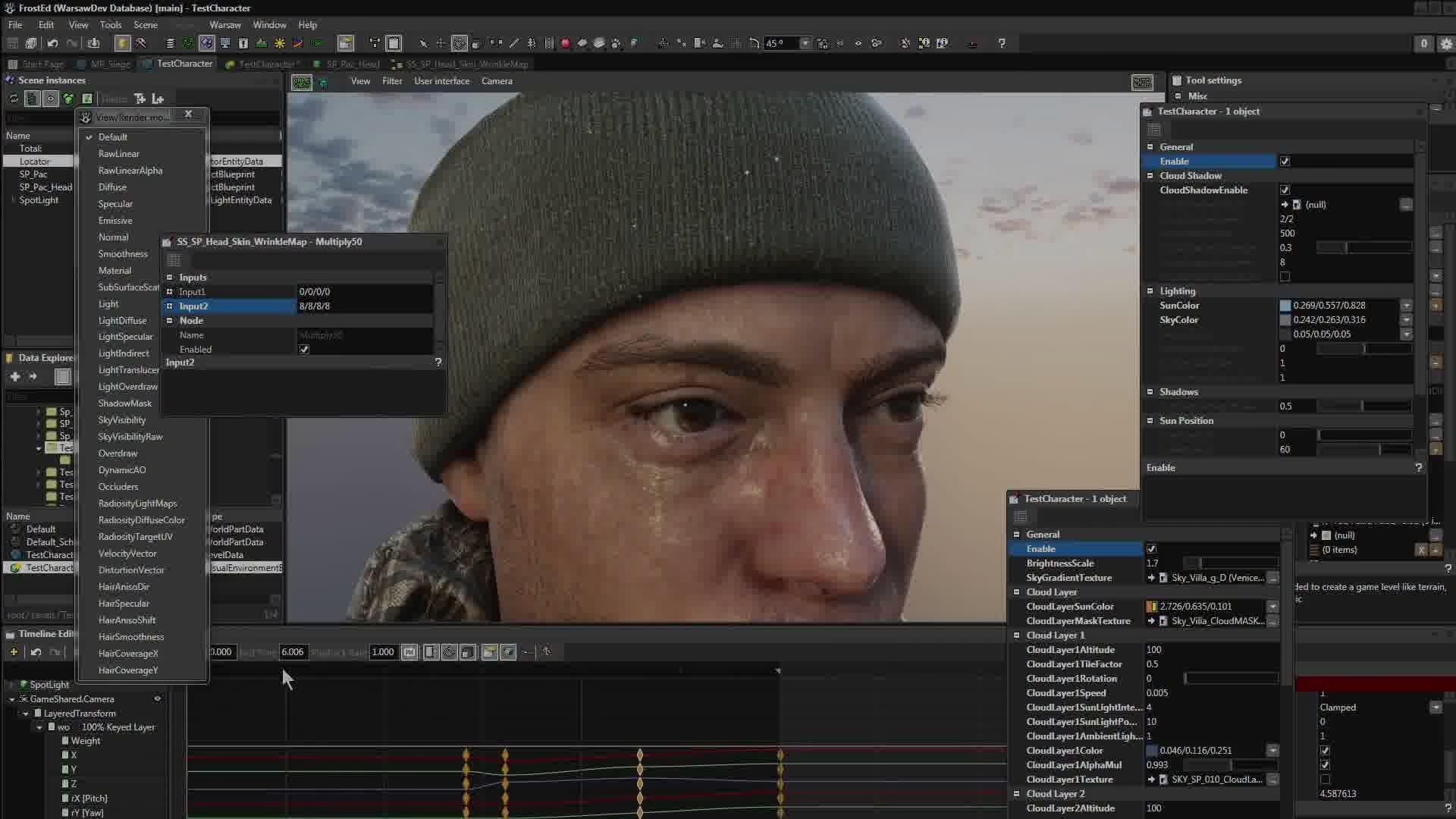 In particular, Andrew Wilson believes that people in the future will be able to run the same game, not only in the conventional console PlayStation 5 or smartphone, but even on the small screen of the refrigerator – for example, while taking the morning food, it will be possible to spend a few quick transactions in Madden Ultimate. These transactions will be reflected in the game environment on the other user devices.