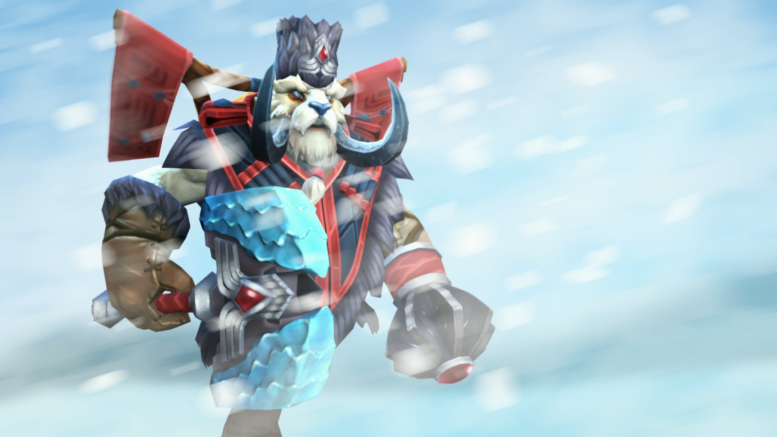 A week with the Mars

After a bunch of the past heroes, Mars may look too old-school. He has no fancy abilities like an extremely funny ultimate, tree dance ability, or double the effects of the spells. Instead all of this we received a hero who fit the game perfectly, and this is pretty ok.

Mars may seem pretty boring to most of you – we received too many unique-designed heroes in the past few years. And they will be partially right – Mars is not as funny as Pangolier or Grimstroke, but he will definitely find his place in the Dota 2. 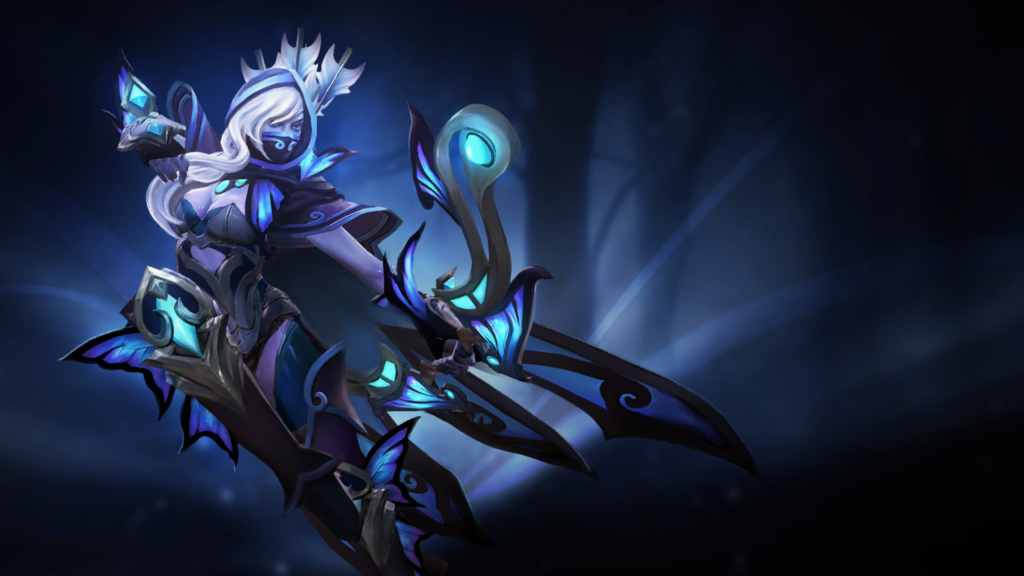 In the past year, double-lanes made a comeback to the Dota 2 meta. The exp change for the CS forced everyone to have a support that will stay on the lane with you. But now, Valves are bringing back exp for creeps to the game, and I think that they are trying to create meta where double-lanes will be not the only option.

Mars is a King of the Hard Lane. He has a stun, that could be used to quickly clear a wave of creeps, nuke that deals a ton of damage and helps to clear another wave, and an extremely effective passive buff, that greatly increases Mars’ survivability against enemy physical core-heroes. Mars is an awesome hybrid between control and damage, and that is why he is so strong.

Mars is too OP

Mars is looking quite strong for a new hero. Most of the newcomers are suffering from the low winrate, thanks to the popularity, but Mars passed through this issue, that makes an impression that the hero is overpowered. But in reality, we have only a few moments to discuss.

First of all, Mars is a hero that was created to stay on the hard lane. But sometimes you can flex and chill at the middle lane if the game is requiring this. I’ve seen a lot of attempts to make this hero as a pos4 or even a carry, but all of them are pretty bad. The hero is too gold-and-exp affected to be effective support, and could not solo turn the games as a Carry, too high BAT, not the best stats and only one ability that scales with your items. 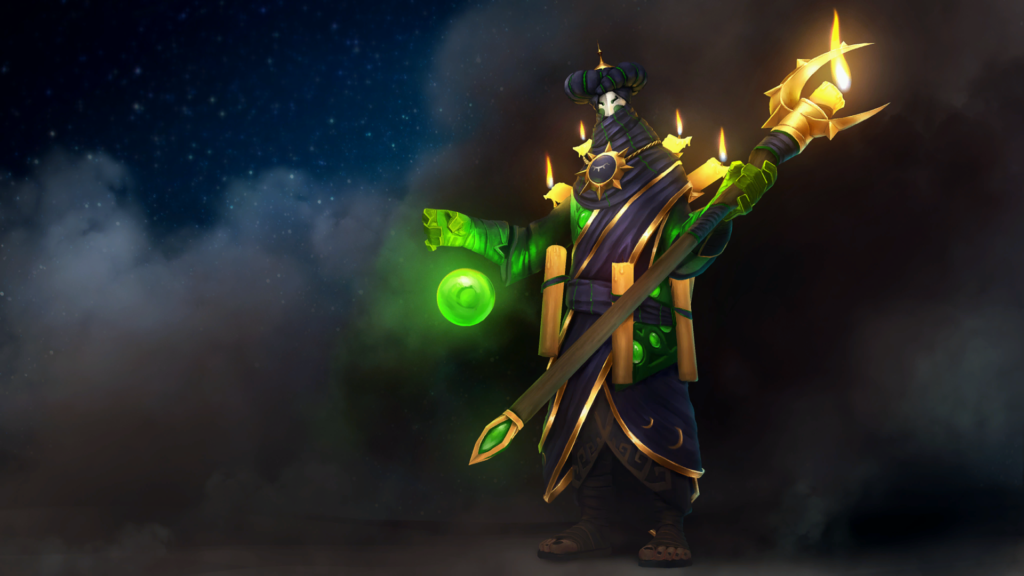 Thank god most of the players understand that and they are not trying to play him on the wrong role. Just an example – Dark Willow and Grimstroke could not get past the 50% winrate mark, because many players tried them as a mid laners.

Secondly, Mars is pretty easy in gameplay. Most of the players may play well even in the first game. You don’t need to waste a ton of time to practice, and this is affecting the efficiency of the hero, and through this, directly on the winrate.

Mars at this current moment has 54% winrate in upper MMR divisions, with the popularity in 45%. For most of the past year’s heroes, this stat will mean that these heroes are OP. But with Mars, this situation is not such clear. The hero is still strong and deserves a few nerfs, but not as massive as Dark Willow or Monkey King, after players learn how to play on these heroes.

Winrate of Mars is only showing how he perfectly fit into the meta and the fantasy of Dota 2. Mars is an old-school hero, and you need to at least try to play on him, while he is slightly better than any other.

The only right way to play

Some time must pass before the IDEAL build will be born, but right now the Blink Dagger and Vladmir’s Offering is looking great for him. Typical item build for a hard laner fit this hero very well. And after that, you’ll think if your team need some more control or damage, and build next artifacts.

There is a much easier situation with the skill-build – just max Spear throw, then God’s Rebuke and passive in the last steps. Passive is not so useful until the late stages of the game, that is why most players prefer not to take it at all or stopping with the level 1 passive. But if you aiming on the jungle, you’ll need the passive at least at the first level. 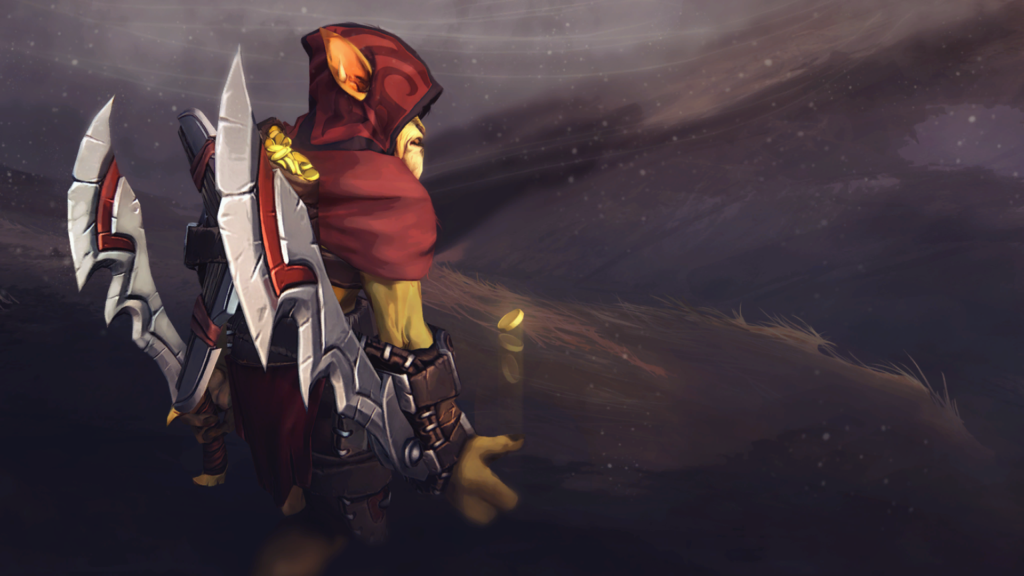 Just to be noticed – prioritizing God’s Rebuke has a statically higher win rate then prioritizing Spear throwing. The difference is not that much, but by level 6 you’ll want to have the next skill build 2-2-1-1 to receive an additional Ultimate’s strike in the stunned target.

And let’s speak a little about talents. At level 10 you’ll need to take +20 ms, because Mars has a great STR increasing per level, and +8 more will negotiate with the levels. +8 armor on the 15 looks pretty good, but in the real situations, +35 damage looks much stronger, it synergizes with the God’s Rebuke pretty well.

Mars has a ton of the base hp pool, and 8 armor will give you a lot of survivability, but don’t forget that you receiving 70% less physical damage from the frontal attacks and 35% less – from sides. Do you really need to decrease physical damage more? +35 dmg will increase farming speed, overall hero damage and will give an opportunity to kill an enemy before he reacts to your attempt.

The 20 level talent has only one option: +150 damage will not give you much at this stage of the game, but the additional 1.5 seconds of the stung in your ultimate could turn the fight.

And now, we finally approaching the decisive decision. 25 level talents are diametrically different. You want both of them, from the one side – additional 750 HP to the allies in the Arena could give you a huge advantage in the teamfights, but from the other side – additional 80% of the God’s Rebuke (with the 10 second CD) could smite all the supports with the one-button. The choice is up to you, but I’ll recommend the HP increase if you really interested in the Dota 2 MMR boosting. 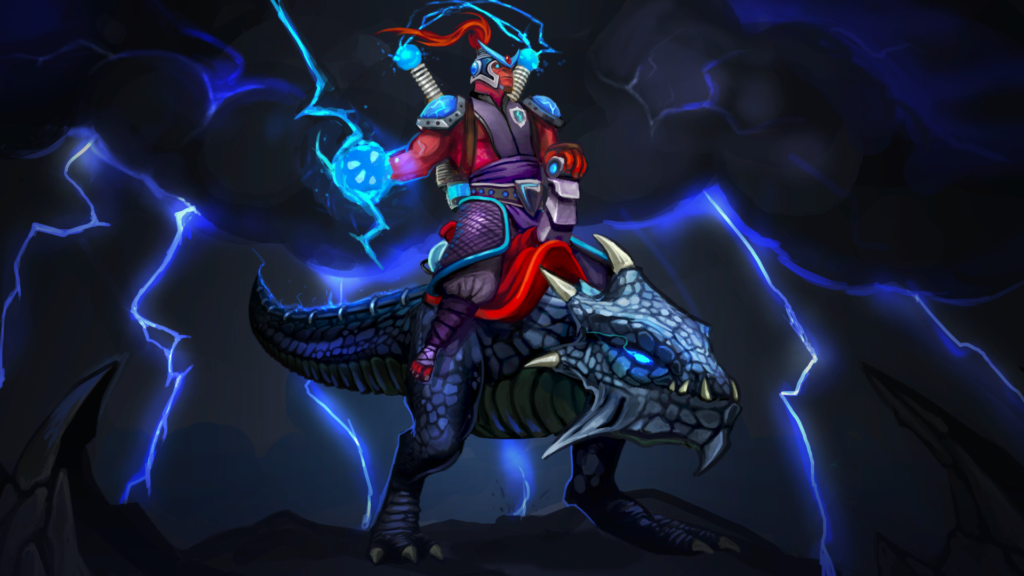 Mars will be nerfed, but he is pretty fun

Mar is an interesting guest in the world of Dota 2, but he is not interesting from the mechanics’ view. But the combinations of these simple abilities could create a lot of wonderful situations. All heroes find their place in Dota, sooner or later, and Mars will not be an exception. Use your time right and play Mars while he is slightly stronger than any other hero! Or just spam Viper and spit with poisonous puddles.

Be the first to comment on "Dota 2 new hero – Mars | Is he good for MMR boosting?"