This year, the Diablo series is celebrating its twentieth anniversary and in honor of this momentous event Blizzard Entertainment has decided to add to the Diablo III remake of the original Diablo. 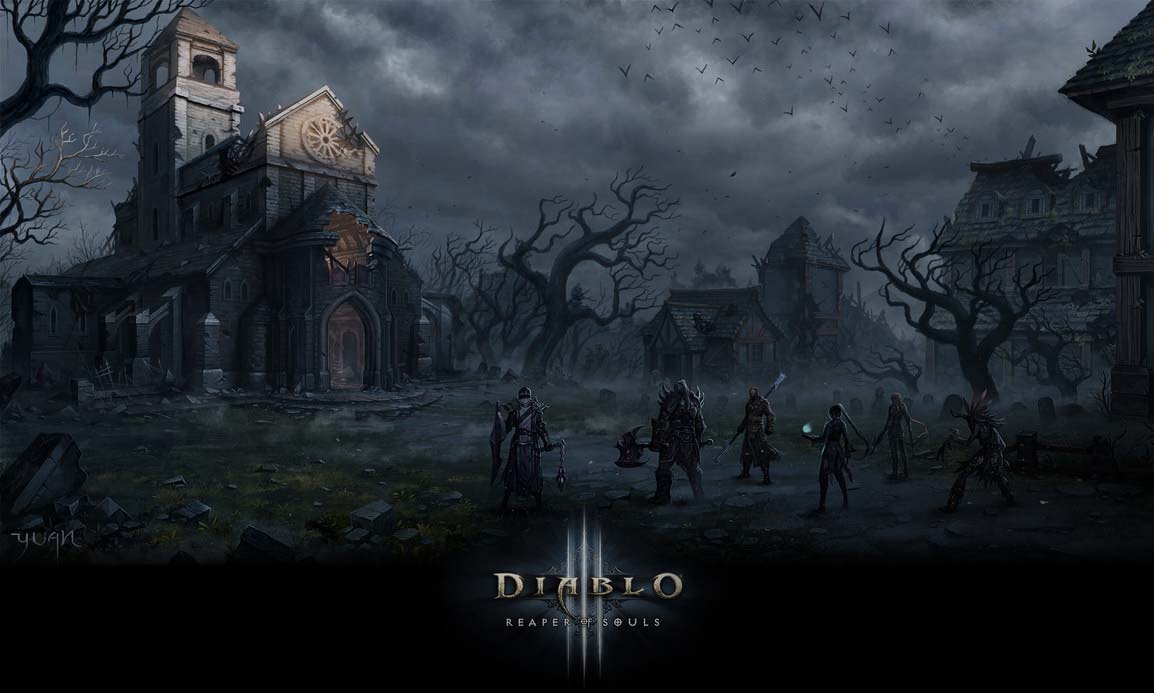 “December 31, 1996 brave heroes stepped into the flooded with demons underground under the Tristram Cathedral – and the world discovered the true essence of terror; on that fateful day of the first part of Diablo turned an idea of what should be the role-playing games, – said in a statement. – Her legacy is alive to this day. We remember our rich past, and some still do not fit in my head, like this: just yesterday we released the game in just one language and opened the Battle.net platform … And now the third part goes directly to the five platforms in 13 different languages! “

In general, there is much to rejoice, and Blizzard has decided to congratulate all the fans by staging in Diablo III free special event “Fall of Tristram“. It will appear in the update 2.4.3. Test of this update on the PTR will begin next week, and a public launch “Fall Tristram” was appointed in January 2017. 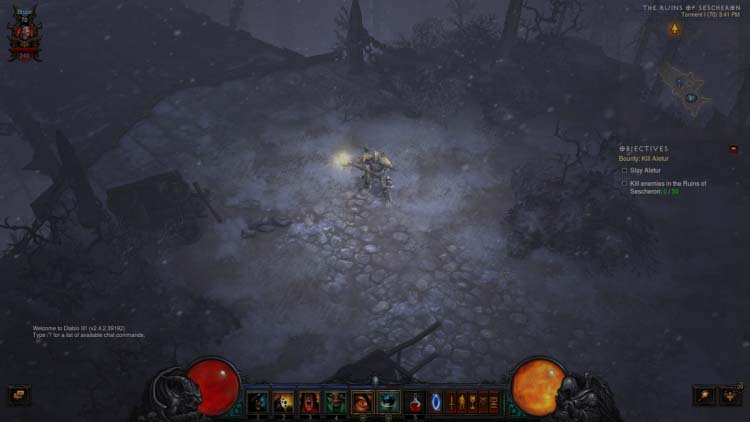 By playing in adventure mode, users can go to the Old Tristram location where a special portal will be opened. With it, you can get into the world, that is known by players, thanks to original Diablo. The authors promise almost all materials from the original sixteen levels and four major bosses. In addition, there will be a special graphic filter, giving the picture “kind of old school.” Finally, the movement of the character will be limited in eight directions, so that “a remake will be as close to Diablo 1 as it possible“. “And of course, the brave souls who venture to go down to the dungeon Tristram, will be awarded: transmogrification items, achievements, and a few surprises“, – added the developers.

And new handy feature will appear in the game – “Armory”. This special menu will have five tabs, each of which can store data about objects sets, skills, passive effects, the properties of a Kanai cube and even legendary gems. Thus, players can change clothes on his hero instantly and provide him with all the necessary skills for a particular game style.