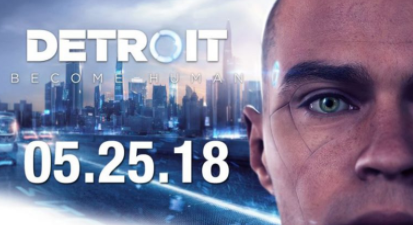 Another masterpiece or mistake from David Cage?

Detroit: Become human – is another desperate attempt of David Cage to prove that he could write interesting and intrigue scenarios. Today developers revealed the release date – Detroit: Become human will be released on 25th May 2018, and as we all expected it will be PS4 exclusive.

Cage announced the release date in his letter to players. Detroit’s world is a Dystopian world of future, where a story of a hard life of androids will be told to us. Robots starting to feel human emotions, but society is not ready to understand that it is possible and they rejecting the very fact that robots could feel. 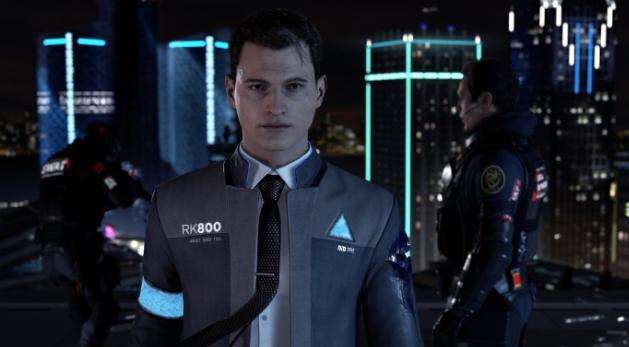 There are three main heroes in Detroit. Konnor is an android that was created to help the police with the cases that are related to other androids. Cara was working as a servant in a house of an evil dad, which was very strict in his attitude towards his daughter. And the third hero is Marcus, which will lead the Rebellion of the machines.

Detroit: Become human is a very attractive game which has an incredible graphical design, all thanks to the modern 3d engine.

Be the first to comment on "Detroit: Become Human | Release date announced"