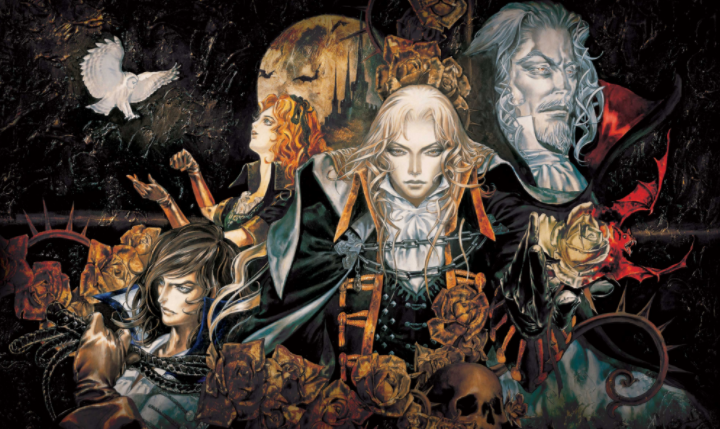 Internet TV channel Netflix saw the creative potential in the franchise Castlevania and decided to support its adaptation. The day before the company showed the first teaser, and also confirmed the launch date.

Animation series Castlevania starts in the American part of the service on July 7. Apparently, the classic franchise games, which debuted on NES, are taken as a basis. No wonder that in the teaser someone takes a cartridge, blow on it and insert it into the cult console Nintendo!

The storyline is as follows: the last survivor of some dishonored clan challenges Dracula to save Eastern Europe. The script is made by Warren Ellis, the author of the comic “Transmetropolitan”.

Producer of the series – Adi Shankar. Among his works – “Fight”, “Judge Dredd 3D” and “Survivor”. Shankar is so confident in his idea that he openly promised: Castlevania will break the curse and become a really good video game adaptation.

Netflix also likes the result it may bring and the company has already extended Castlevania for the second season, which will be released in 2018.

Be aware of the latest gaming news:

Be the first to comment on "Castelvania | Netflix edition"