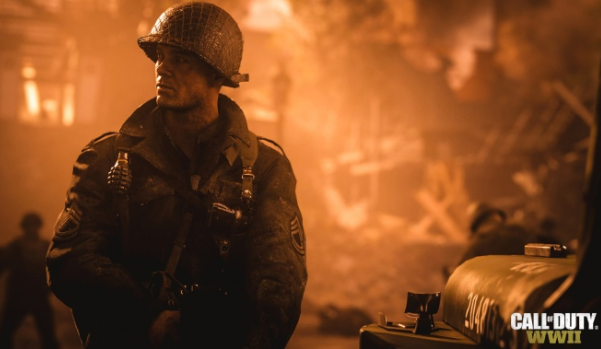 Back to the World War II

You already know that Call of Duty: WWII will be released on PC, PlayStation 4, Xbox one on the 3rd November 2017. And if you preorder this game you will receive an invite to the closed beta test of the multiplayer mode (Playstation 4 will start first in the closed beta). And this is a perfect time to see what Activision and Sledgehammer Games prepare for all world war II fans. 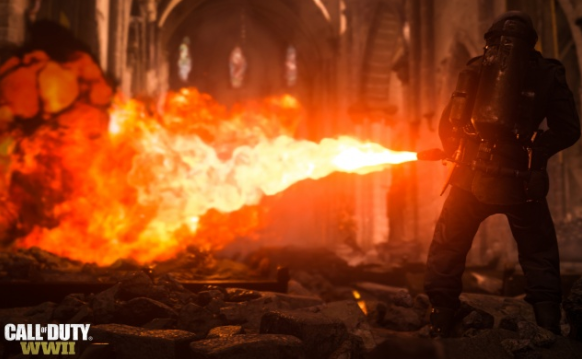 Firstly, developers said that Call of Duty: WWII will send players in the dangerous march on the European Theater of World War II. With comrades, they will have to carry out “an extremely important mission” and “to influence the outcome of war”.

As Eric Hirshberg said that Sledgehammer Games creates an “authentic and cinematic game of epic proportions” which “honors the memory of the people who fought in the greatest war.”

The protagonists of the Call of Duty: WWII – the 1st Infantry Division from all corners of the world, with which you will participate in cult historic battles such as the Normandy landings, the liberation of Paris, and the assault on Berlin.

In addition, as the Activision says, Call of Duty: WWII is waiting for an innovative multiplayer with realistic battles and authentic weapons and equipment. As part of the network mode, developer marked “Division” (A new way to create a persona and classes), a “War” (a new coop mode), and a “Headquarters” (Social zone Call of duty, allowing players to interact and communicate with their comrades).

Another COD another Zombie mode 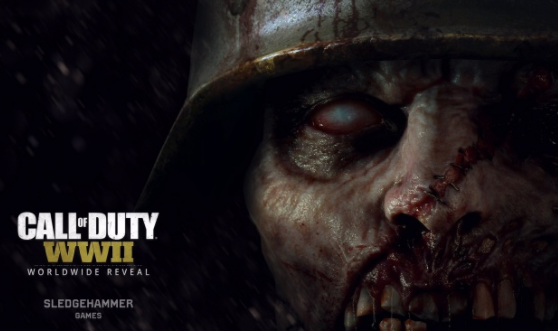 The new Call of Duty: WWII will include zombie mode. This time Sledgehammer Games call it “Nazi-Zombies” and said that it is a unique story that full of dramatic moments. Other information will be revealed in the E3 2017.

If you interested in the PC gaming, then try to read next posts: