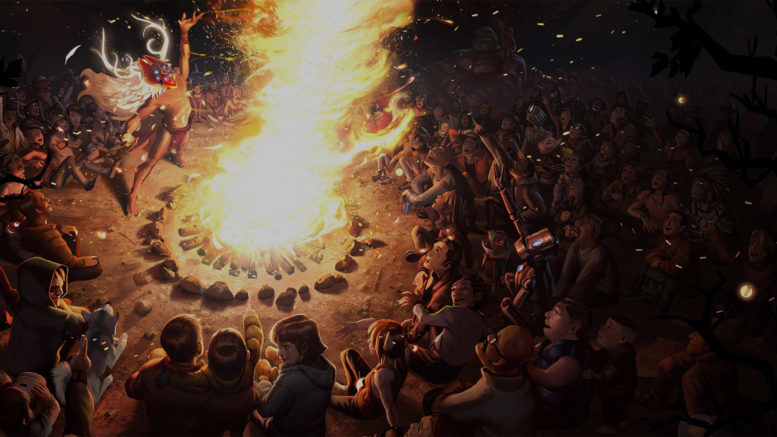 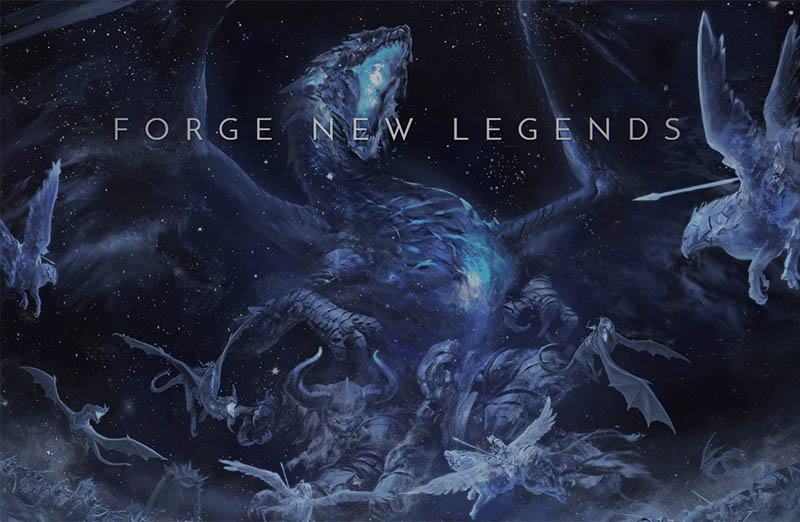 Since then, as the creative director of Blizzard Entertainment, and lead designer of World of Warcraft, Diablo and StarCraft Rob Pardo has left the company, past more than two years. During this time no news came about this game designers (in 2006 he was added to the list of the hundred most influential people in the world). Pardo stepped out of the shadows just this week and he announced the opening of Bonfire Studios.

As Pardo say,  he decided to open his own studio, inspired by the success of Hearthstone: Heroes of Warcraft. Card game was created by a very small, by the standards of a large company, team (about a dozen people). Bonfire Studios is located in Irvine (CA) – the same place as a Blizzard headquarters. In this studios joined the ex-director of Battle.net Matthew Versluys , former vice-president of the decoration and videos of Blizzard Nick Carpenter, one of the leading developers of Diablo III Moskeyra Josh, and former director of the American Nexon division Min Kim. 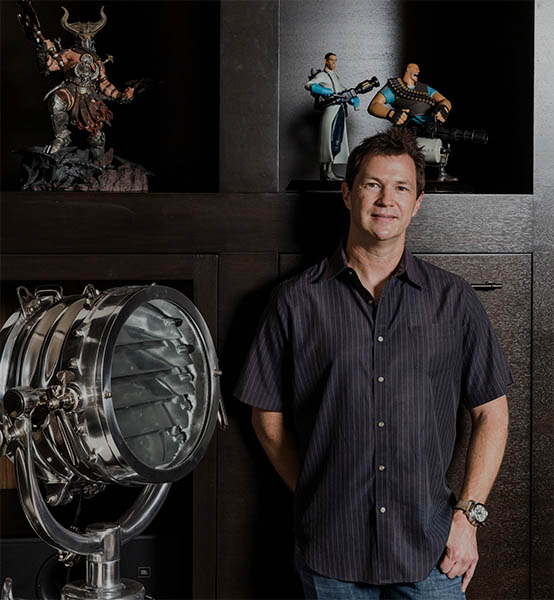 Our parents accused us of using video games to escape reality, but these worlds gave us the ability to have an impact. To dream, to struggle, to compete and ultimately to make our dent in the universe (even if it was only digital). Then we grew up and started making games as our profession.

Game developers live the dream scenario where passion meets work. We don’t view our week as something to get through so we can really live on the weekend. But often, developers must compromise and decide — do I work on a blockbuster game where I have less personal impact or the gutsy indie studio that struggles to get noticed? Our vision is to create a studio that doesn’t require them to choose.

According to Pardo, the studio name means “It’s like the warmth of friends around a bonfire, sharing stories.” which he uses as a metaphor for developer communication with the players. Interaction with gamers, as he considered is an important component of the development of video games. Structure of studio is unusual: all the developers are divided into teams, each of which have relative independence. This organization will allow developers to “make the most correct decisions without bureaucracy, supervisors and middle managers.” Financial support will be provided by Riot Games, the creator of League of Legends, Andreessen Horowitz venture capital fund and the former head of Electronic Arts John Richitello. Bonfire Studios has already received from investors $ 25 million.

We know nothing about first project from this studio. Development of the game is not started – Pardo is completely focused on the formation of the team. “We are confident that they will do something fantastic” – said co-founder of Riot Games Brandon Beck.