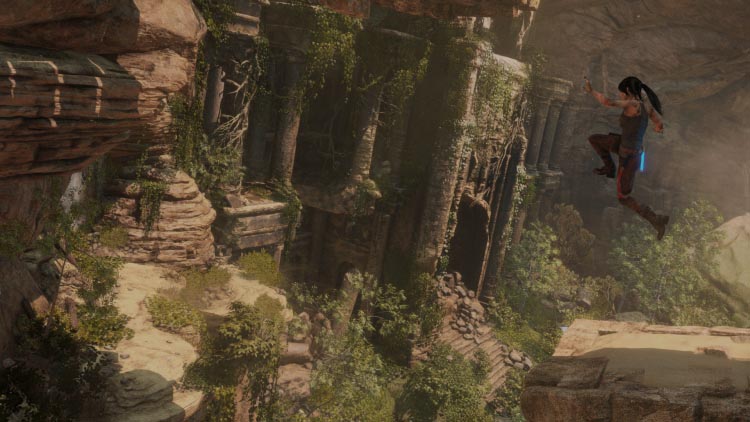 Action Rise of the Tomb Raider and turn based strategy XCOM 2 have broke the mark of one million copies sold in the Steam system.

It should be noted that these results were not taken from the publishers, they were taken from the online database SteamSpy. This service use Steam WebAPI, and it collect open data from thousands of user accaunts, and then extrapolate the results to the other game accaunts, taking errors in account. Although this is not absolutely precise data, the percentage of error is very small.

We want to remind that these two projects went on sale almost simultaneously: Release date of the Rise of the Tomb Raider was held on 9 February of this year, and XCOM 2 was released on 5 February 2016. For eight months, both games have managed to overcome a major plank: it is reported that the new adventure of the archaelogist Lara Croft Interested in 1 009 222 person (+/- 25 951), and turn based battles with aliens was in taste of 1 007 820 (+/- 25 933) peoples. Full data about both games you can see at the screenshot at the beginning of this Article.

Fate of the Ancestors 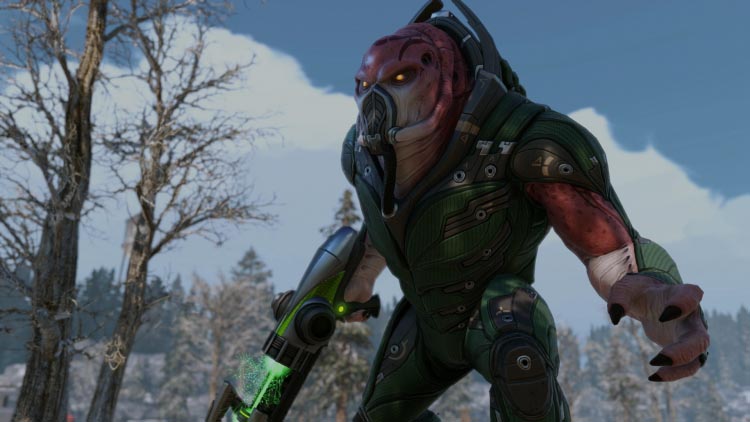 Despite this great success, that games are still far from the results of the prtvious parts. So, at current day, sales of XCOM: Enemy Unknown were reach the plank of 3.4 millions of copies (but we must hold in mind that this game was in Free Weekend, which significantly affects the reliability of the SteamSpy), and restart of the Lara Crofts franchise – Tomb Rider was sold for 3 mln of copies all over the world. These games appears on a Steam Sales many times with different discounts, so 1 mln plank for these new games is a good news for the developers.

Other useful articles about PC gaming you can find below: